THE LURE OF THE BEACH

Robert C. Ritchie was born in Dunfermline, Scotland and received his early education there and in Toronto, Canada where his family migrated after World War II. His family continued to move west, and he finished high school in California. He went on to receive his A.B. from Occidental College and his Ph.D. in History from the University of California, Los Angeles. His specialty is Early American history, especially the seventeenth century, but he also has a strong interest in early modern England. In 1969, he became a member of the History Department at the University of California, San Diego, where he went through the ranks to full Professor. From 1986 to 1990, he joined the administration, where he served as Associate Chancellor. He left UCSD in 1992 to become the W.M. Keck Foundation Director of Research at The Huntington. He retired from that position in 2011 and is now Senior Research Associate at the Huntington. 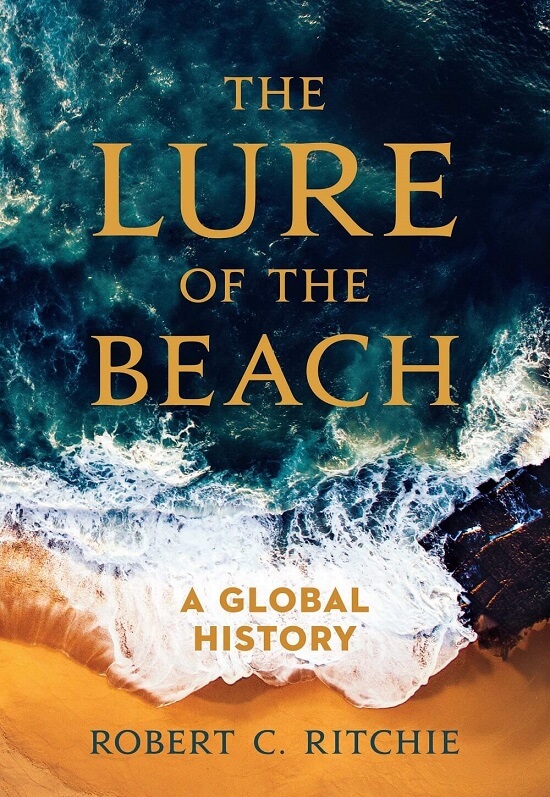 A human and global take on a beloved vacation spot.

The crash of surf, smell of salted air, wet whorls of sand underfoot. These are the sensations of the beach, that environment that has drawn humans to its life-sustaining shores for millennia. And while the gull’s cry and the cove’s splendor have remained constant throughout time, our relationship with the beach has been as fluid as the runnels left behind by the tide’s turning.