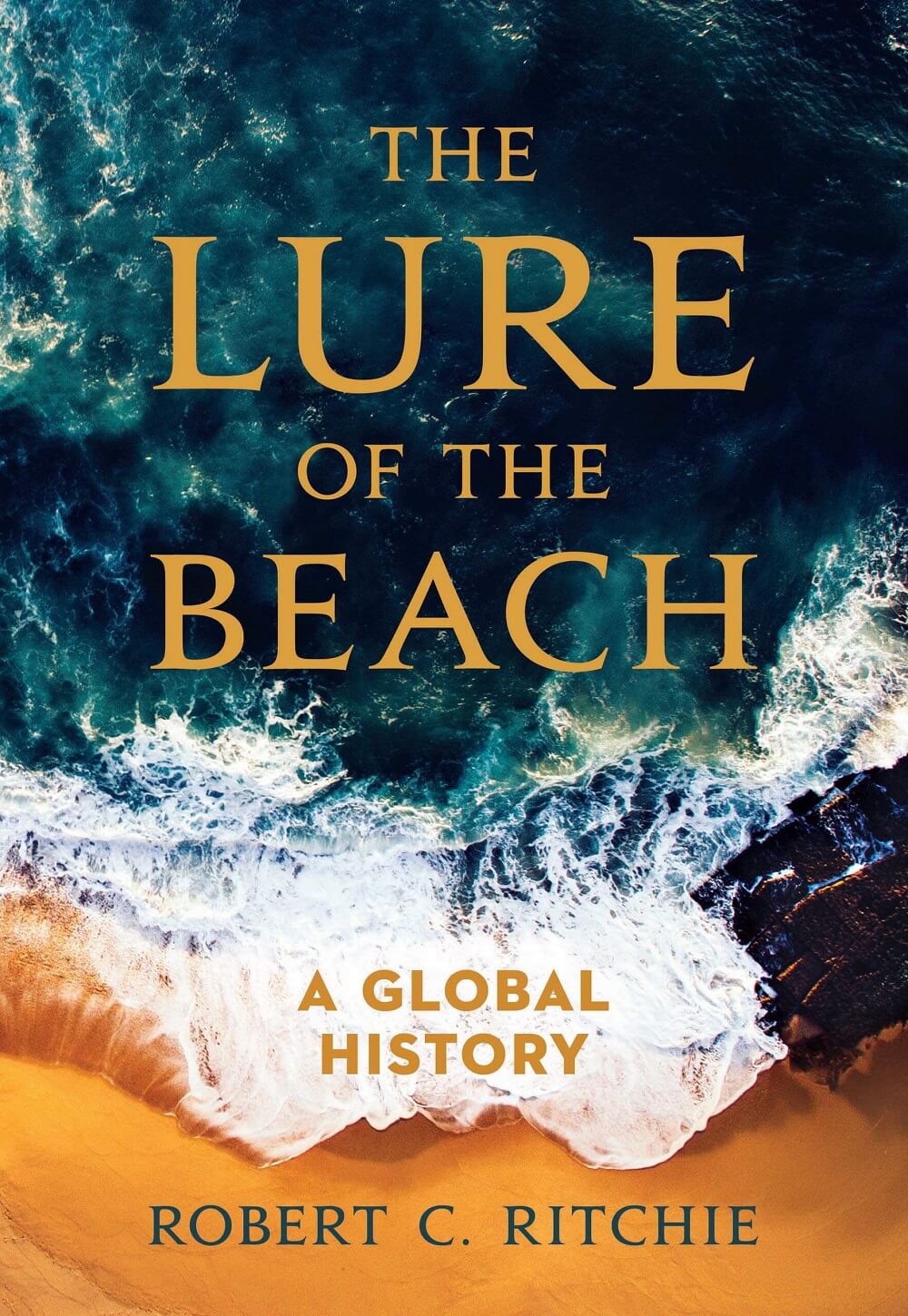 A human and global take on a beloved vacation spot.

The crash of surf, smell of salted air, wet whorls of sand underfoot. These are the sensations of the beach, that environment that has drawn humans to its life-sustaining shores for millennia. And while the gull’s cry and the cove’s splendor have remained constant throughout time, our relationship with the beach has been as fluid as the runnels left behind by the tide’s turning.

The Lure of the Beach is a chronicle of humanity's history with the coast, taking us from the seaside pleasure palaces of Roman elites and the aquatic rituals of medieval pilgrims, to the venues of modern resort towns and beyond. Robert C. Ritchie traces the contours of the material and social economies of the beach throughout time, covering changes in the social status of beach goers, the technology of transport, and the development of fashion (from nudity to Victorianism and back again), as well as the geographic spread of modern beach-going from England to France, across the Mediterranean, and from nineteenth-century America to the world. And as climate change and rising sea levels erode the familiar faces of our coasts, we are poised for a contemporary reckoning with our relationship—and responsibilities—to our beaches and their ecosystems. The Lure of the Beach demonstrates that whether as a commodified pastoral destination, a site of ecological resplendency, or a flashpoint between private ownership and public access, the history of the beach is a human one that deserves to be told now more than ever before.

But It Now About Author

1The Lure of the Sea

2The Rise of the Resorts

4The Industrial Revolution Finds the Beach

5Can a Proper Victorian be Nude?

9Who Owns the Beach?